The tobacco plant, Nicotiana, has probably been responsible for more deaths than any other herb. At present, tobacco smoking is causing over 3 million deaths a year worldwide, and if current smoking trends continue the annual mortality will exceed 10 million by around 2030.

Add to this the mortality from cancers caused by oral use and the death toll becomes still higher. Undoubtedly, tobacco is the most important avoidable cause of premature death and disease in the world.

You can also buy tobacco products at www.mok-eu.com/. 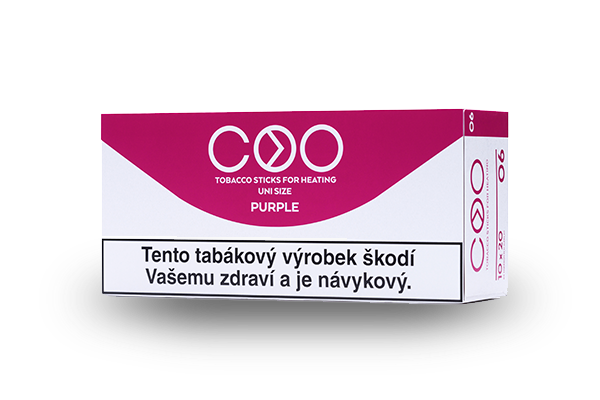 Tobacco leaves and the smoke generated when they are burned contain over 4 thousand chemicals, the best known of which is nicotine, first isolated from tobacco leaves in 1828 by Posselt and Reimann. It is the nicotine that causes smokers to become addicted to tobacco, and the chemical itself is lethal in small doses. When tobacco smoke is inhaled, the nicotine passes quickly to every organ of the body.

The brain and nervous system are stimulated in small doses and depressed by larger ones. Nicotine increases the heart rate and blood pressure and may contribute directly to the excess of thrombosis and atheroma in smokers.

Nevertheless, nicotine replacement therapy is used in helping people to stop smoking, because it spares them the many other harmful contents of tobacco smoke—for example, the carcinogenic polycyclic aromatic hydrocarbons and N-nitroso compounds; irritant substances such as acrolein; benzene; formaldehyde; ammonia; acetone; acetic acid, and carbon monoxide.

The evidence that tobacco causes cardiovascular disease and lung disease took several hundred years to emerge. In the 15th century, when the use of Nicotiana by the indigenous populations in the New World was first observed by Columbus and the plant was brought to Europe, all herbs were considered to have potential therapeutic properties and this new one was used to treat a wide range of conditions.